2 days ago, we´re in the office listening the single “Eclipsed” by Infernal Outcry,  Australian Progressive / Death metal band.  “Catchy and technical at the same time! I said. Is that possible? Yes of course!!

Every piece of vocals, guitars, drums, bass etc is exactly where it has to be, making the composition loyal to the idea of a great progressive metal song.

Everyone in the band has the same musical weight, impossible to detach only one person.  That is possibly the secret of this band : the balance.

With influences of  Cattle Decapitation, The Faceless, Manowar, Dirty Loops, Opeth, Dream Theater etc.. …the band has also shared the stage with  Psycroptic, Mephistopheles, Black Majesty and many more.

After been listen “Eclipse ” , “Perfidious Genocide”  and “Jaws of Life” , their EP  called  MASS EXTINCTION REQUIEM I  will be released 18th March 2016, so you have to be vigilant!

Increase the power of your band / Songs / Proyects : Use the Promotion Service!! 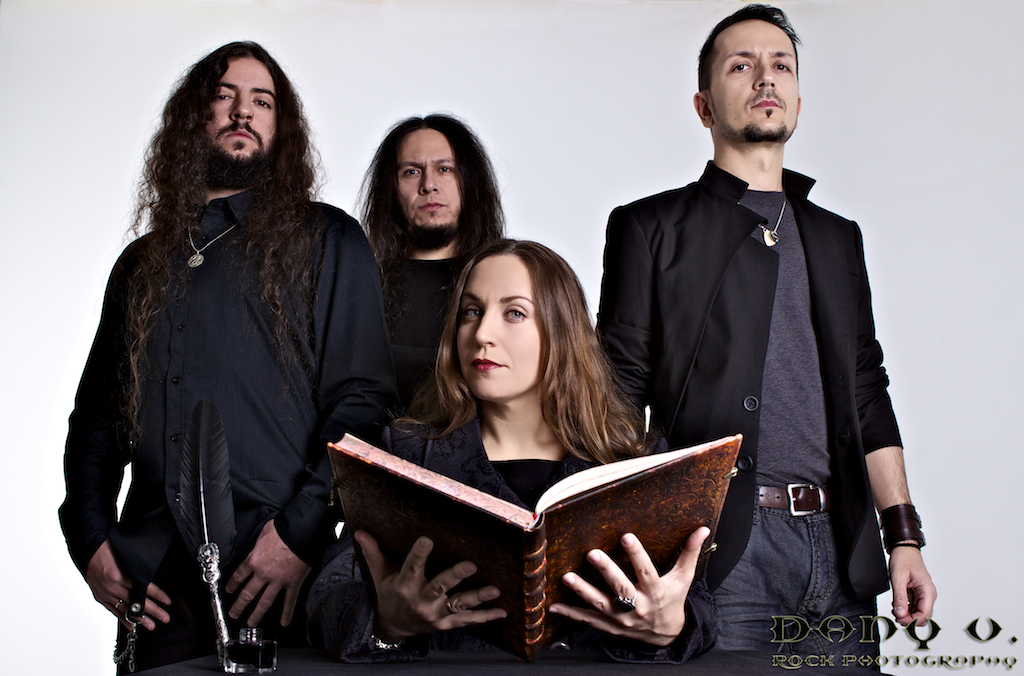 Let the world know your band / songs / proyects : Use the Mailing Service!! Advertise on this web: spread your possibilities and reach more audience and customers

Show your talent here : get more suscribers and likes on youtube! 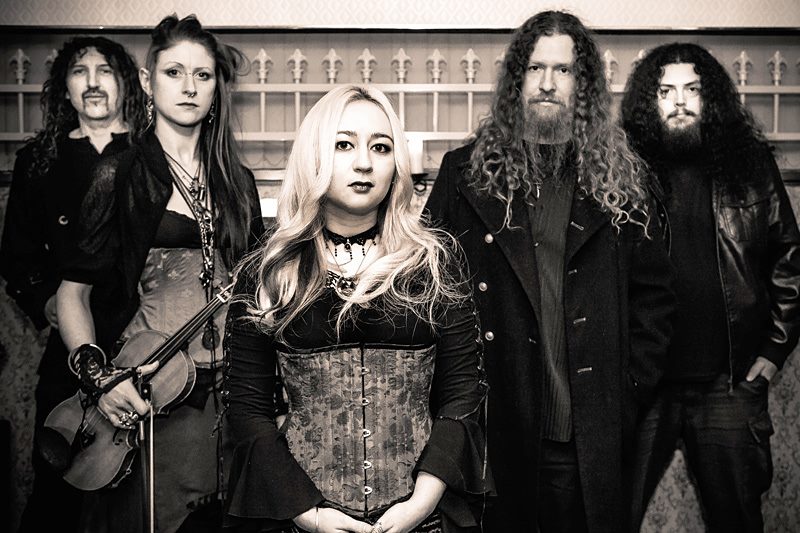 Get your the review of your Ep or album! 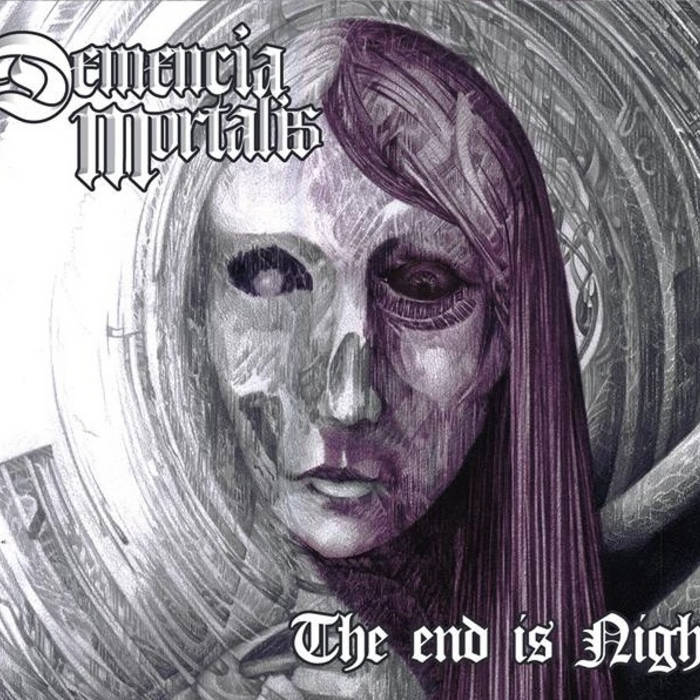 Here you can pay your promotion service!

Enjoy our Tv on youtube and discover new bands!

Let´s talk about your band!

Do you need a good poster / logo design?

Visit the blog to know all the bands in detail 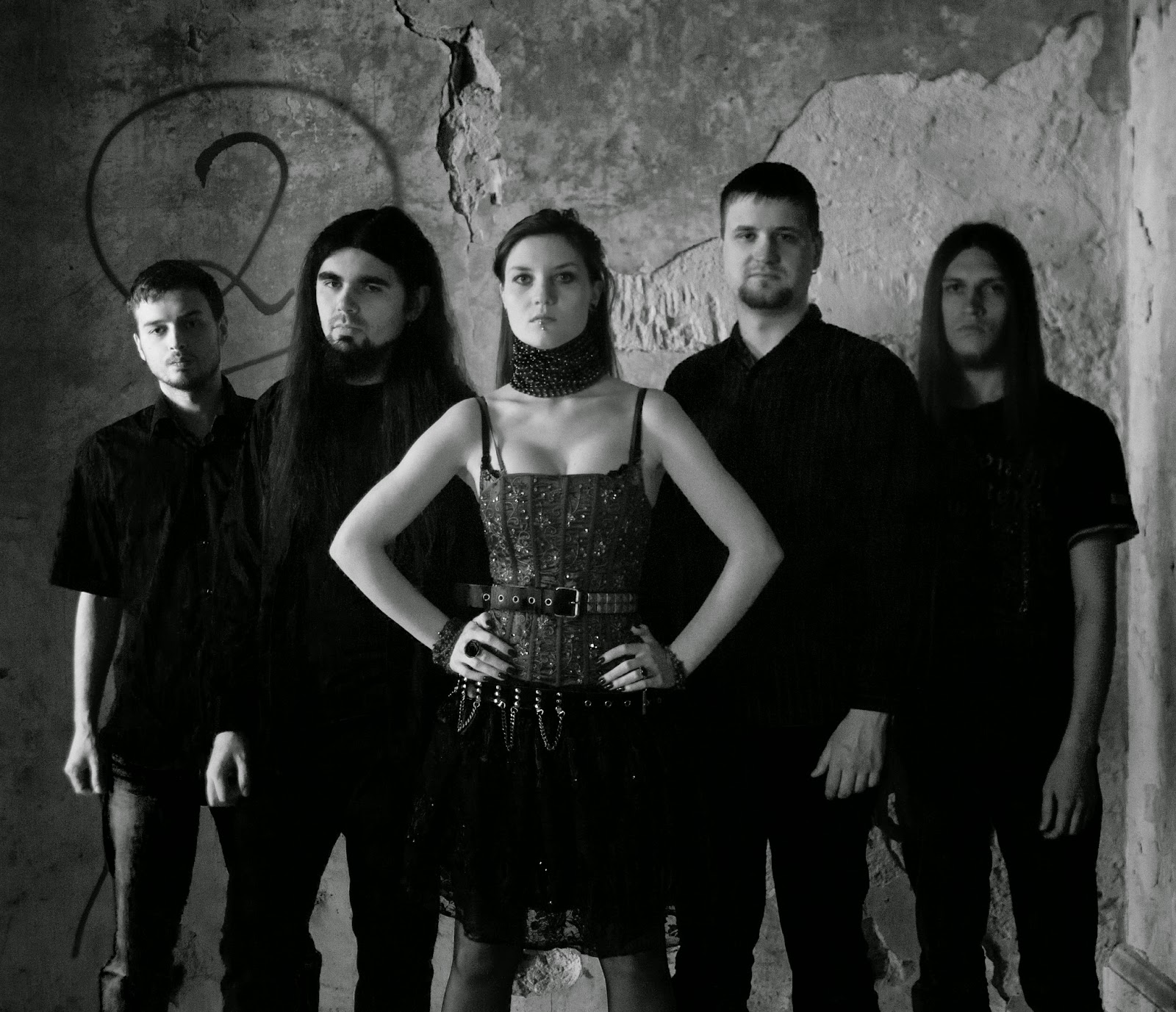